Char Davies was born in 1954 in Toronto, Ontario, Canada is a painter, digital artist, founding director of 3-D software company Softimage, and independent installation artist. Her work focuses on interactive virtual reality installations that create a completely immersive space for viewers. Davies is internationally recognized and  considered a pioneer for her works using virtual reality, specifically her installation Osmose.
While Char Davies does have a couple more recent installations listed on her website, Immersence, there is literally little to no actual documentation of the installations such as photos or videos of her other work aside from Osmose and Ephémère. Osmose is her first VR installations, the viewer wears a head-mounted display and motion-tracking vest. Through their breath the viewer is able to interact and transition between the multiple VR worlds within the software. Not only is the work immersive but its interactive, the viewer is not also a participant within this virtual space and I think thats super cool especially since this installation came out in the 90's.

Popular posts from this blog 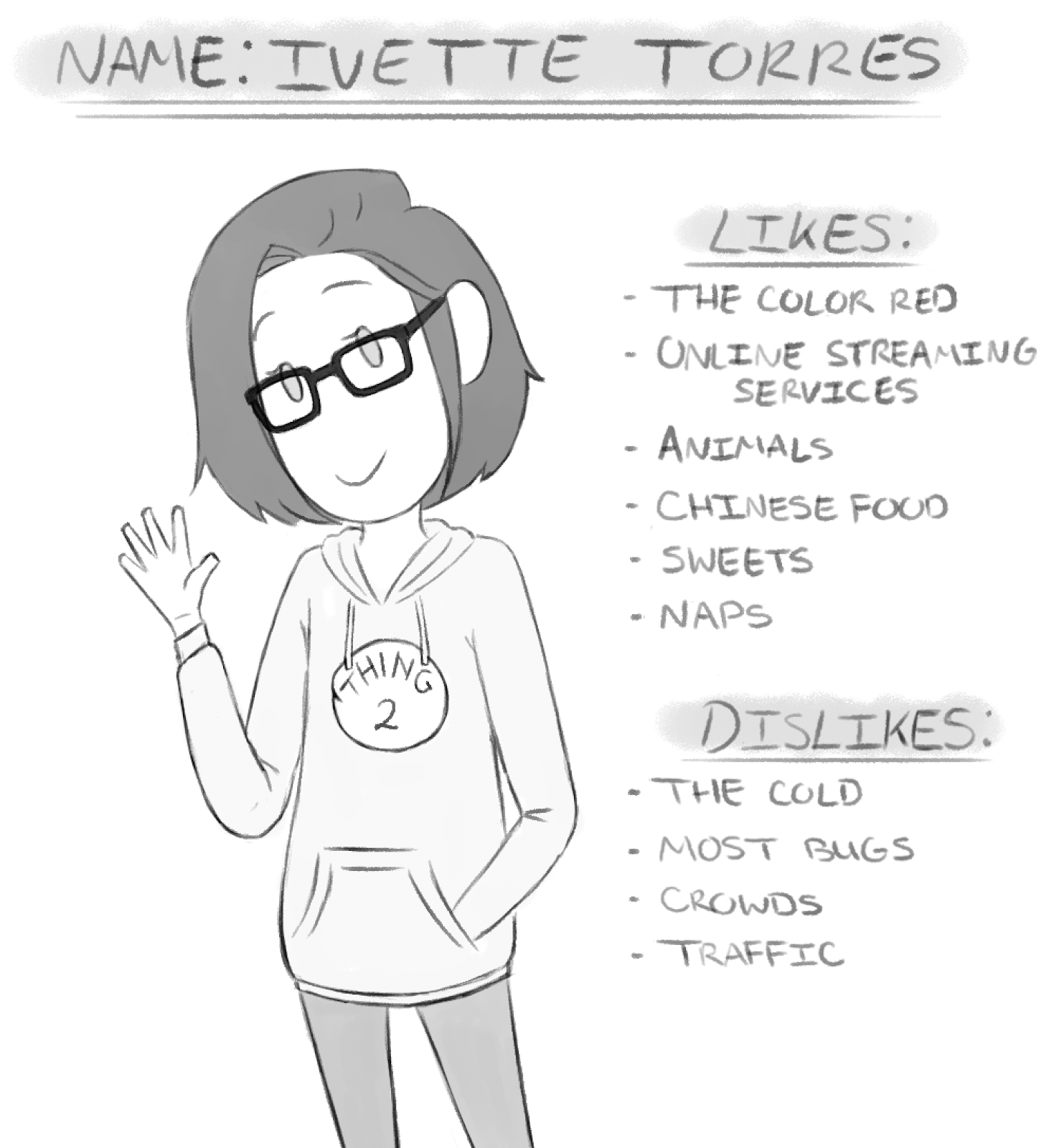 Things I like; I forgot to add it but I like to draw, although I guess thats implied by the sketch above. I like red but I don't wear it often because it makes me look more pale than I already am. I love binge watching TV shows and movies. I love animals, especially if they're fluffy - possums and other sewer lurking monsters excluded. Chinese food is my favorite and I love sweets- even though I have a gluten allergy and I'm diabetic. And I love taking naps, if I could hibernate I would.
Things I dislike; I was born and raised in Rhode Island and spent the majority of time recovering from being sick because I can't handle cold weather at all. Like most human beings I am disgusted and or terrified of bugs - somewhat ok with bees and butterflies. And I hate crowds and traffic with a burning passion.
Read more 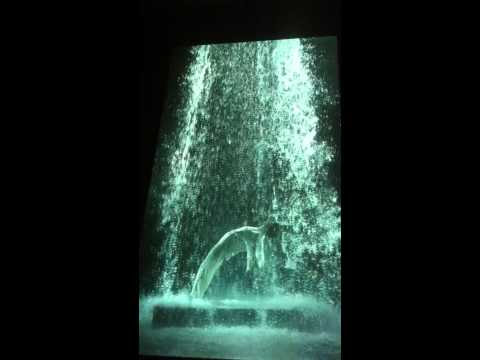 Bill Viola, Tristan's Ascension, 2014
Bill Viola's creates a lot of immersive installation art through the use of videos and sound that focus a lot on themes like birth, life, death, grief, and love. There are a few articles that have referred to him as being a pioneer for video art. I really like his piece Tristan's Ascension, I find the piece to be so visually striking. I also find it so interesting how even though the water is moving in reverse the physical person does not and it confuses me about how this piece was created.